A big thank you to Charles Freligh from Nature's Best Photography for asking me to do a feature on Saw-Whet Owls for their "Photographers In The Field".
http://naturesbestblog.com/2010/02/17/photographers-in-the-field-megan-lorenz-saw-whet-owls/ 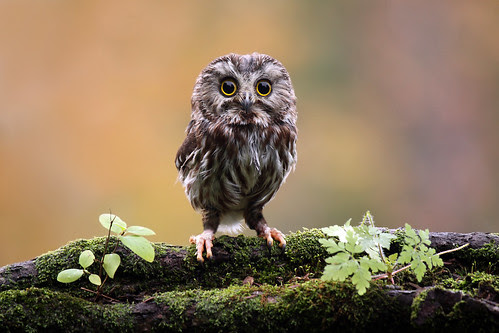 I've been doing lots of Owl Photography this season, and it's something that I'm very passionate about. There's been alot of talk lately about the welfare of Owls in our area and I think the first step in protecting them....is to educate people on the challenges they face and how they can help minimize human interference. Each type of Owl faces different challenges.
A large number of Saw-Whets won't survive their first winter for various reasons: lack of food, weather,human disturbance and predators. To help increase their odds, keep in mind the following: