Keep Your Eyes On Your Gear 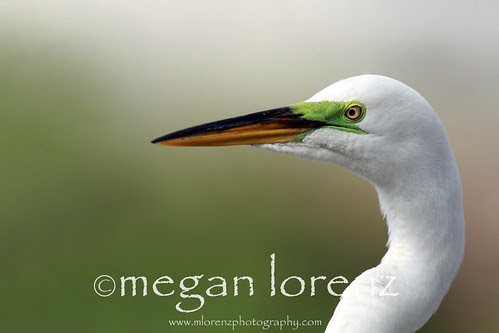 Keep Your Eyes On Your Gear, originally uploaded by Megan Lorenz.

So after I go through that small issue of the missing WH-200, I figured the rest of the trip would be smooth and problem free.

Everything is going great and I'm having a fantastic time. It's March 26th and I'm in Merritt Island getting some great opportunities on Black Point Wildlife Drive. I'm stopped at a lagoon with a large number of different species within good shooting range and I hear someone pull up in a car and say my name. It's a friend that I was shooting with at Amherst Island in January and a complete shock as I had no idea he was going to be there.

We shoot for a little bit, then we move behind my vehicle while we're catching up and he's sharing some great tips on productive locations. He isn't able to stay for the day so we say our goodbye's and we both leave the area.

I'm halfway through the drive when I hear an Eastern Meadowlark and he looks beautiful singing in the field. So, I take out my camera with the 500mm attached and then reach for my tripod with the new WH-200.

My heart stops and I realize that I remember putting the camera/lens back in the car but I must have left the tripod standing there.....right in the road.

Black Point Wildlife Drive is a 7 mile, one-way drive so simply turning around and going back isn't an option. Cursing myself the whole way and feeling sick, I have to finish the drive and then head back to the entrance to see if by some miracle my Gitzo and Wimberley Head are still there. When I pulled around the bend in the road, there it was. Standing right on the road where I carelessly left it.

Even worse is that later that day in Titusville after stopping to shoot an Osprey on the way back to my hotel....I once again started to drive off with it sitting in a local park.

Maybe I need a pre-departure checklist :)